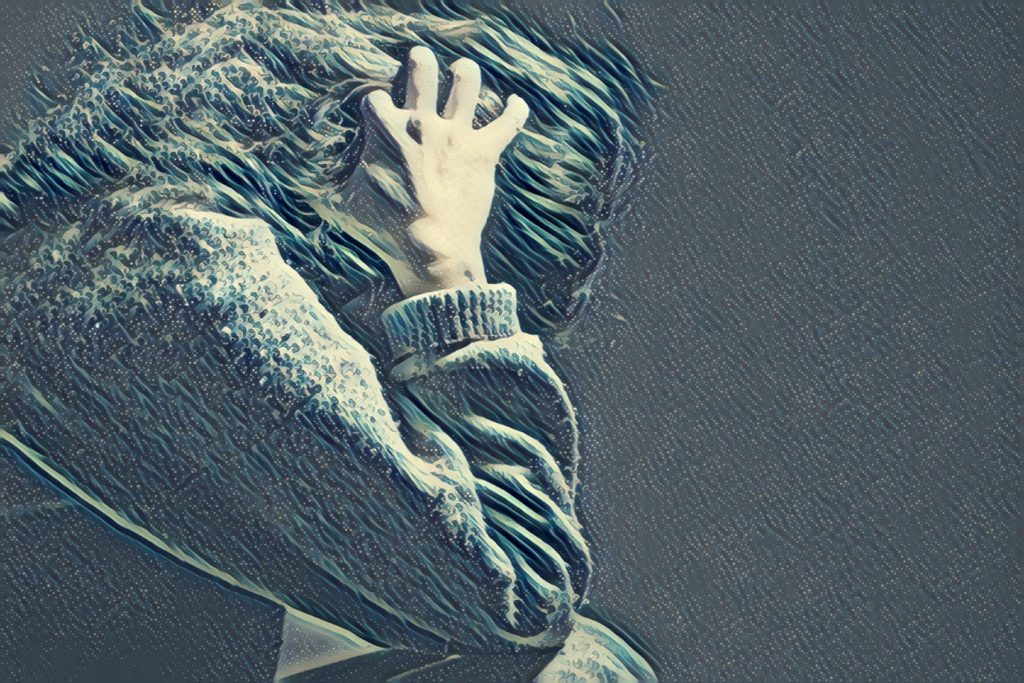 My mother experienced multiple forms of sexual assault. She was molested by a cousin as a child, she had an abusive husband, a boyfriend who broke her jaw, and of course the most traumatic one of all – was raped, stabbed 17 times and left for dead.

When I started school my mother blatantly told me, “if someone, ANYONE, touches you on your private parts or does anything like that that makes you uncomfortable and scared, you tell me about it. Even if they threaten to kill you or me if you tell someone. You always tell me, ok?”

“Ok” I would say in return.

Thankfully nothing ever happened. So I never needed to tell her anything.

Then I got to college. I didn’t want to be anything like my mother when it came to love and sex. With those, it was best to learn from her mistakes and I was thankful for her honesty with me over the years. However, I tried so hard not to be like her that I ended up being just like her in a different way. I knew how to say no, but I didn’t know how to say yes. I became afraid of intimacy to the point of not valuing or respecting my body – just like my mother.

Entering college, I had believed in saving sex for love. I didn’t want just random sex or hook-ups. But love never found me in college. I never even went on a date. So throughout college I began to grow desperate. I’d drink too much and then throw myself at whomever was near. None of my sexual encounters in college were good, nor were they even remotely positive. I felt nothing but shame about them. Here I was, a young woman brought up to take charge of and protect my body and yet here I was throwing it away.

Honestly for some of these encounters consent was murky – it was more a matter of passive acquiescence, thinking that I wasn’t deserving of more. I try not to think about these encounters because they make me sad – sad for the young woman who was so deeply afraid of intimacy but who also was desperate to experience it that she tried to close herself off from her body. And the more times it happened the more closed off I became.

Then I met the love of my life – he’d hold me in bed as I cried, purging all shame about sex and my body. It took awhile for me to fully eradicate my fear of intimacy, but he was patient and loving. He actively asked me about my shame, listened to it, and loved me anyways. Now, I own my body. More importantly I own my sexuality. I first approached sex from a place of fear which really is antithetical to sex itself. It should be pleasurable (obviously), fun and playful, passionate, and engaging. It should absolutely be mutual. It should not be passive acquiescence. It should not be out of fear or desperation. And it should not result in shame.

I’m thankful now for being in my body. I’m thankful I worked through my issues with intimacy and shame. I know I’m not alone in these experience and so my hope is that we continue to talk about this. Because I want more women to enter their sexuality knowing their worth.